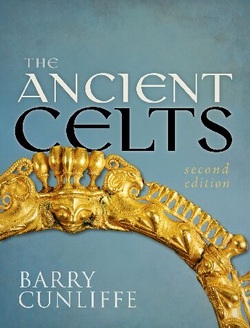 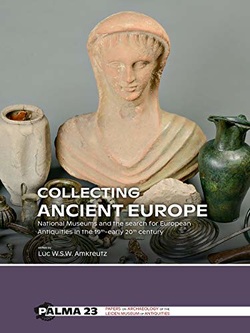 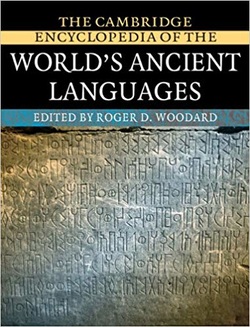 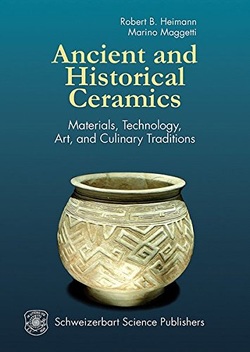 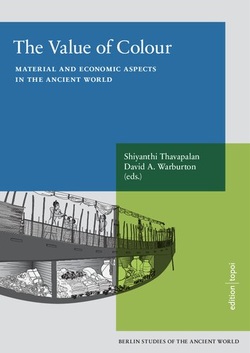 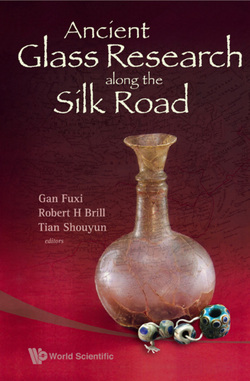 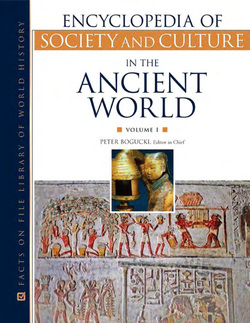 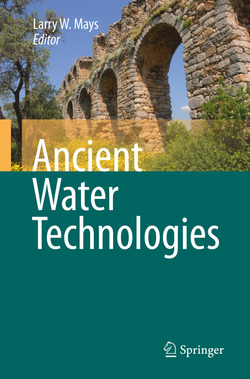 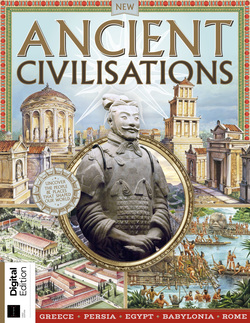 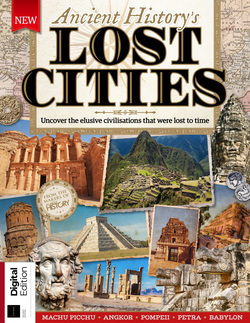 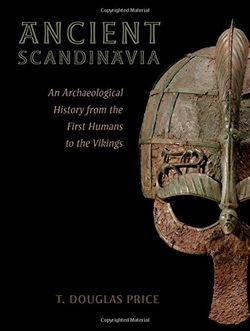 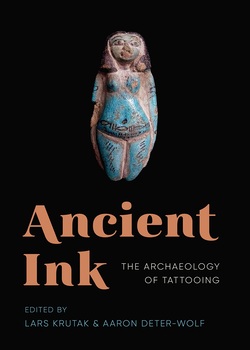 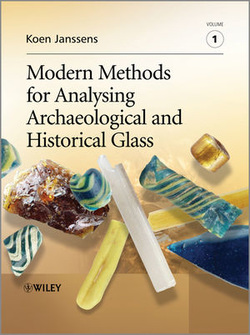 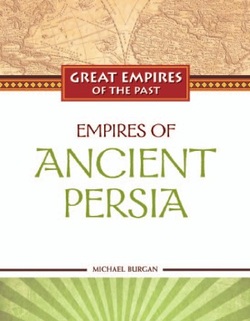 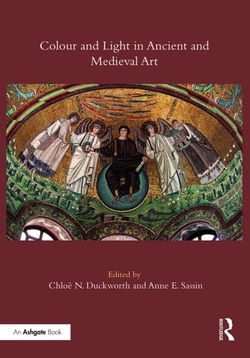 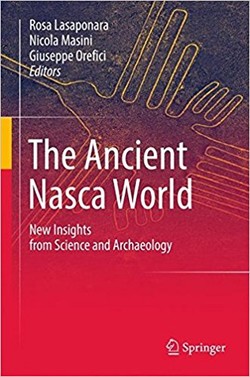 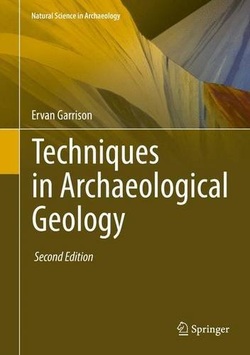 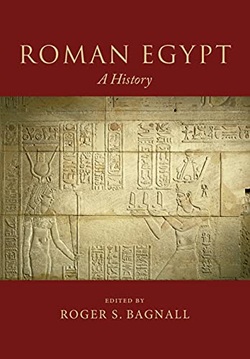 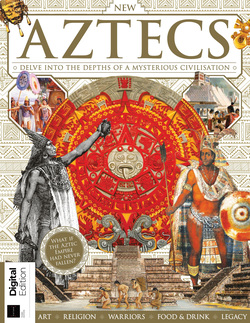 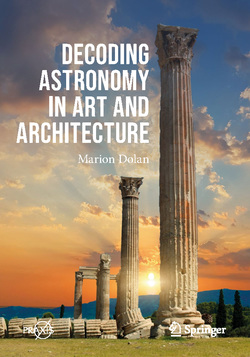 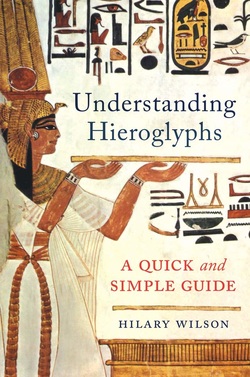 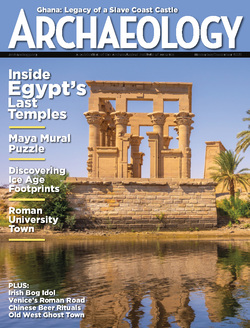 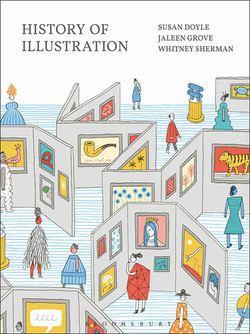 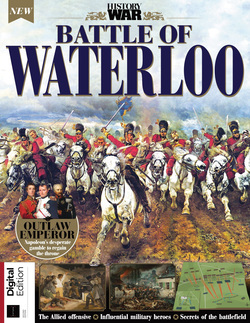 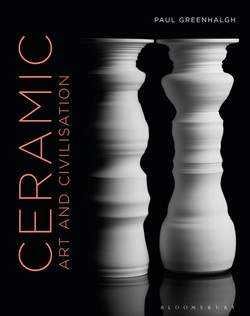 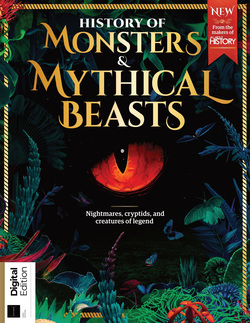 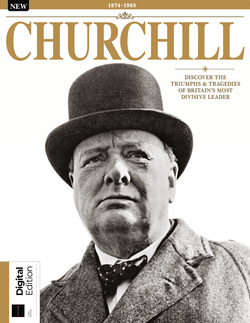 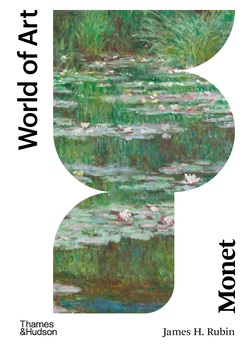 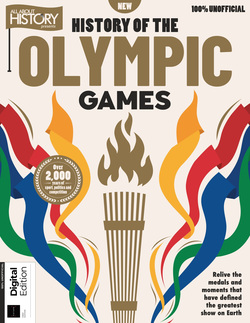 مجله All About History؛ 2021 - تاریخچه بازی های المپیک
Fierce warriors and skilled craftsmen, the Celts were famous throughout the Ancient Mediterranean World. They were the archetypal barbarians from the north and were feared by both Greeks and Romans. For two and a half thousand years they have continued to fascinate those who have come into contact with them, yet their origins have remained a mystery and even today are the subject of heated debate among historians and archaeologists. Barry Cunliffe's classic study of the ancient Celtic world was first published in 1997. Since then huge advances have taken place in our knowledge: new finds, new ways of using DNA records to understand Celtic origins, new ideas about the proto-urban nature of early chieftains' strongholds. All these developments are part of this fully updated, and completely redesigned edition. Cunliffe explores the archaeological reality of these bold warriors and skilled craftsmen of barbarian Europe who inspired fear in both the Greeks and the Romans. He investigates the texts of the classical writers and contrasts their view of the Celts with current archaeological findings. Tracing the emergence of chiefdoms and the fifth- to third-century migrations as far as Bosnia and the Czech Republic, he assesses the disparity between the traditional story and the most recent historical and archaeological evidence on the Celts. Other aspects of Celtic identity such as the cultural diversity of the tribes, their social and religious systems, art, language and law, are also examined. From the picture that emerges, we are - crucially - able to distinguish between the original Celts, and those tribes which were "Celtized", giving us an invaluable insight into the true identity of this ancient people.