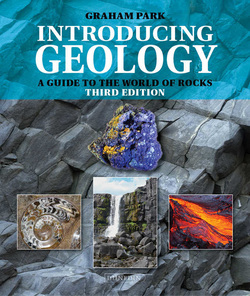 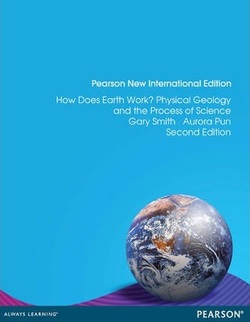 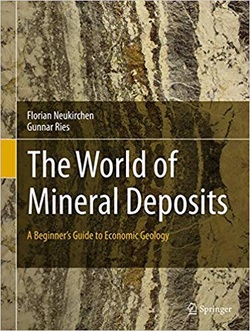 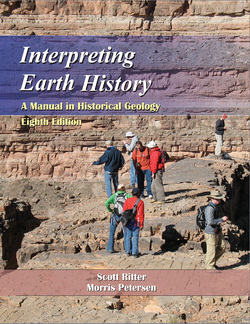 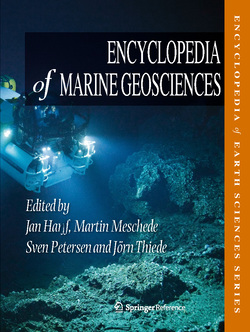 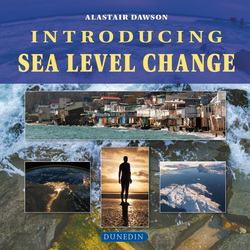 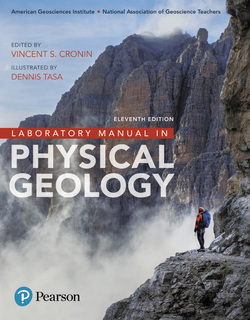 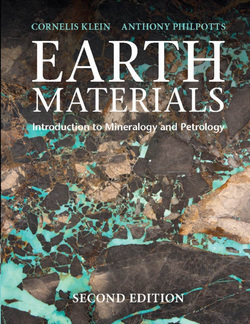 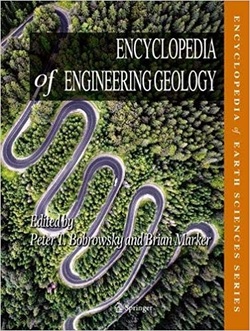 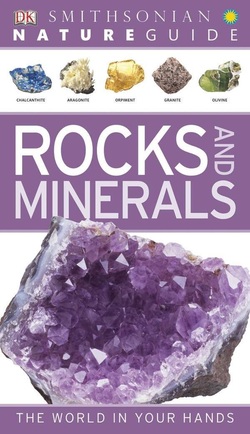 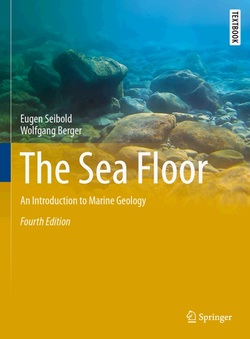 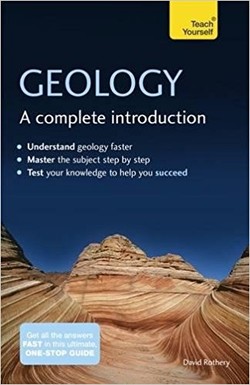 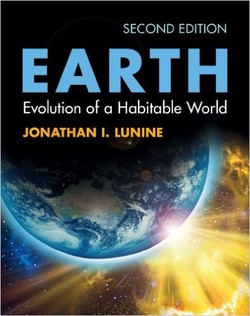 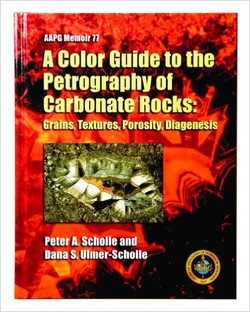 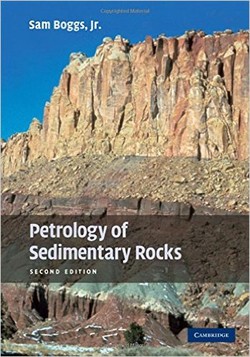 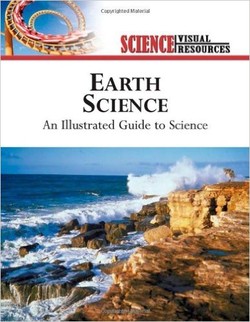 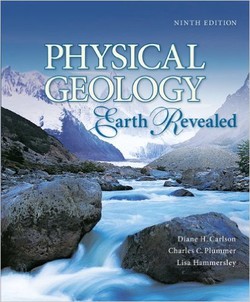 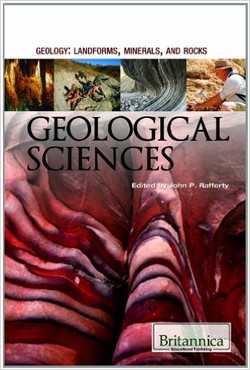 علوم زمین شناسی
Our world is made of rock. Although much of the Earth’s surface is covered by vegetation, concrete or water, if one digs down far enough solid rock will always be found. Those who live in a landscape where rock outcrops are obvious will have wondered about the kind of rocks they are looking at and how they came to be where they are now.Graham Park’s introductory book has swiftly established itself as a key resource for those looking for a straightforward explanation of what geology tells us about the world. Many objects of great beauty and which excite our curiosity, such as crystals or fossils, are to be found by examining rocks. In particular fossils, whilst interesting in themselves, tell us from their context in geological time of biological evolution and these clues give an insight into the origins of life on earth.Copiously illustrated this book is intended for those whose interest in geology has been awakened, perhaps by media coverage of earthquakes or of dinosaurs, and want to know more. It has proved an ideal primer for those considering the study of earth sciences more formally. Technical terms are kept to a minimum and are explained in a glossary.