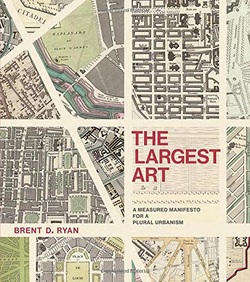 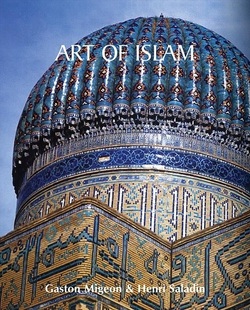 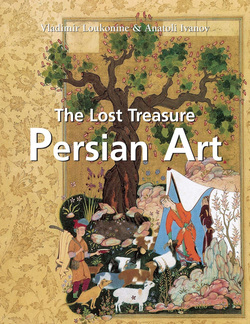 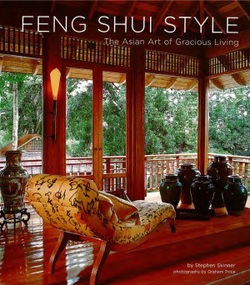 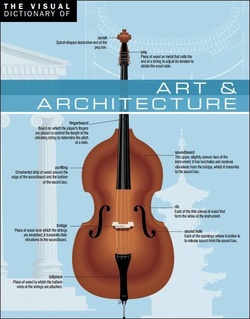 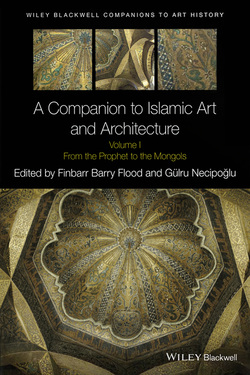 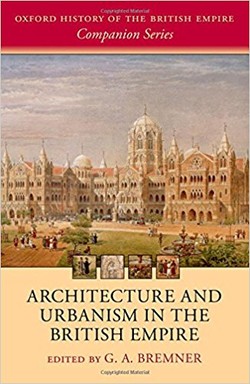 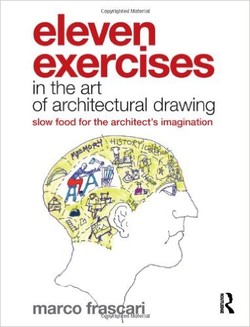 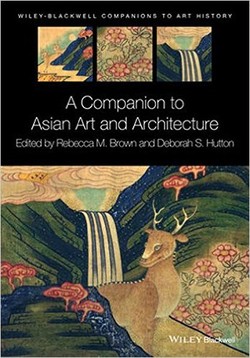 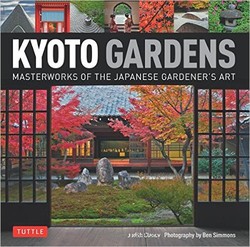 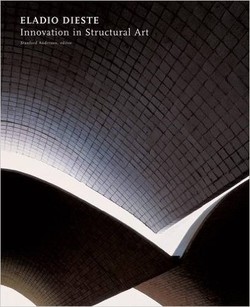 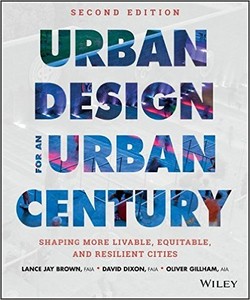 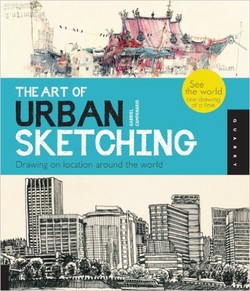 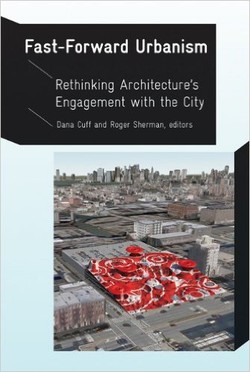 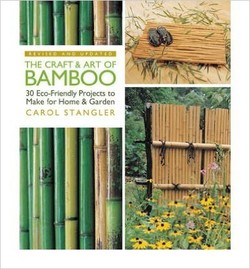 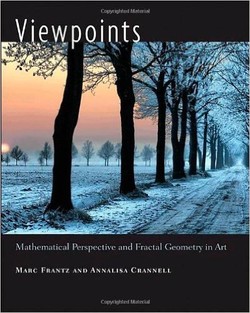 دیدگاه‌ها؛ پرسپکتیو ریاضی‌وار و فراکتال هندسه‌ای در هنر
Why urban design is larger than architecture: the foundational qualities of urban design, examples and practitioners Urban design in practice is incremental, but architects imagine it as scaled-up architecture―large, ready-to-build pop-up cities. This paradox of urban design is rarely addressed; indeed, urban design as a discipline lacks a theoretical foundation. In The Largest Art, Brent Ryan argues that urban design encompasses more than architecture, and he provides a foundational theory of urban design beyond the architectural scale. In a “declaration of independence” for urban design, Ryan describes urban design as the largest of the building arts, with qualities of its own. Ryan distinguishes urban design from its sister arts by its pluralism: plural scale, ranging from an alleyway to a region; plural time, because it is deeply enmeshed in both history and the present; plural property, with many owners; plural agents, with many makers; and plural form, with a distributed quality that allows it to coexist with diverse elements of the city. Ryan looks at three well-known urban design projects through the lens of pluralism: a Brancusi sculptural ensemble in Romania, a Bronx housing project, and a formally and spatially diverse grouping of projects in Ljubljana, Slovenia. He revisits the thought of three plural urbanists working between 1960 and 1980: David Crane, Edmund Bacon, and Kevin Lynch. And he tells three design stories for the future, imaginary scenarios of plural urbanism in locations around the world. Ryan concludes his manifesto with three signal considerations urban designers must acknowledge: eternal change, inevitable incompletion, and flexible fidelity. Cities are ceaselessly active, perpetually changing. It is the urban designer's task to make art with aesthetic qualities that can survive perpetual change.