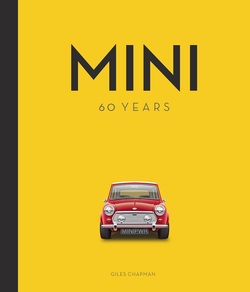 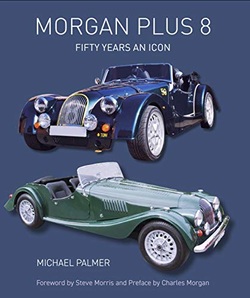 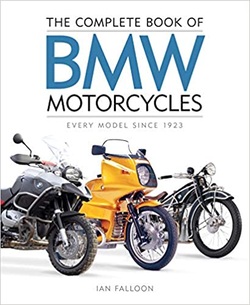 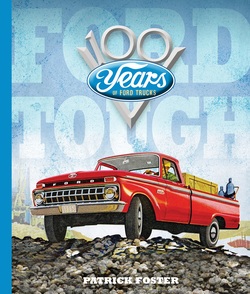 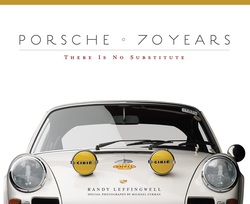 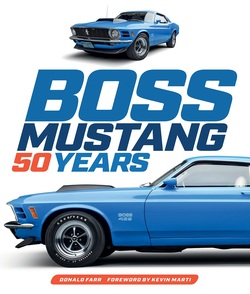 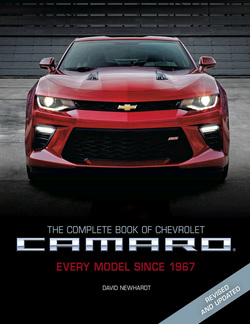 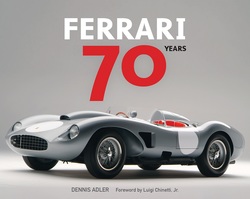 فراری؛ 70 سال
Mini celebrates 60 amazing years of this iconic car, from its revolutionary introduction to the popularity of its new-generation models. The first two-door Mini, introduced in 1959 and built until 2000, revolutionized automotive design with its innovative front-wheel-drive layout that made the car appear bigger on the inside than the outside. In 1999, the Mini was voted the second most influential car of the 20th century, behind the Ford Model T. Designed for British Motor Corporation (BMC) by Sir Alec Issigonis and manufactured in England, Australia, Spain, Belgium, Chile, Italy, Portugal, South Africa, Uruguay, Venezuela, and Yugoslavia, the Mini was as successful in competition as it was on the street, winning the Monte Carlo Rally four times from 1964 through 1967. Originally built by BMC, the Mini's later parent company, Rover, was acquired by BMW in 1994. In 2000, BMW sold most of the Rover Group but retained the Mini brand. The last and 5,387,862nd original Mini rolled off the production line in October 2000. In July 2001, BMW launched production of the new-generation of Mini which was soon joined by Countryman, Clubman, convertible, Cooper Works, and numerous special editions. Nearly 20 years later, the new Minis remain as popular as the original from 1959.