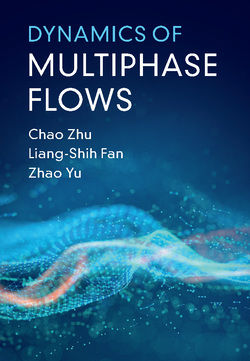 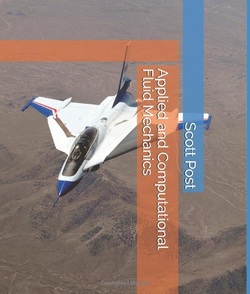 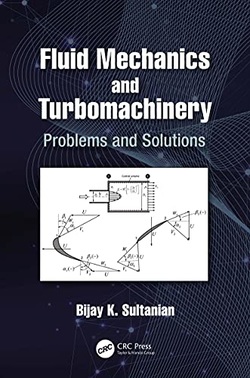 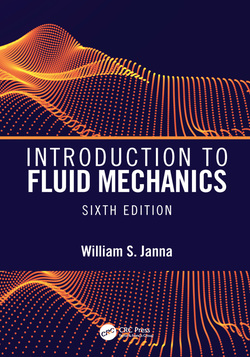 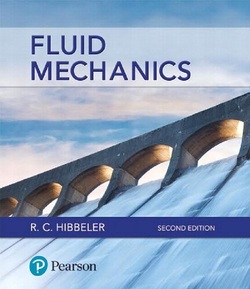 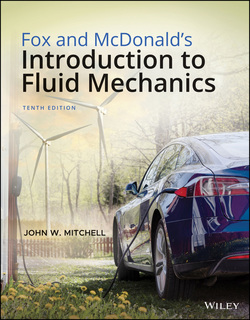 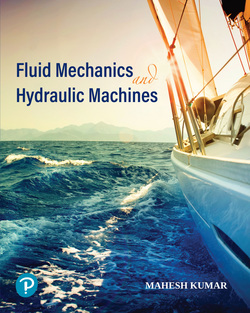 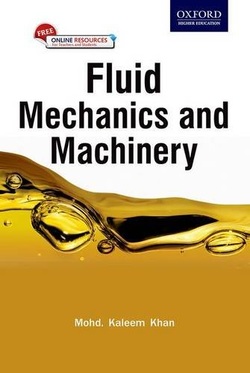 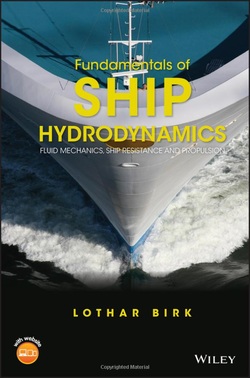 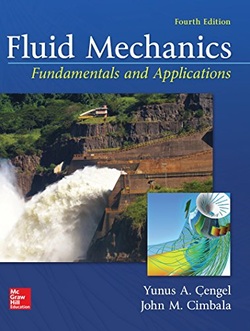 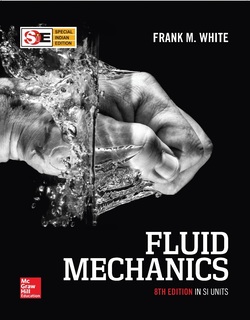 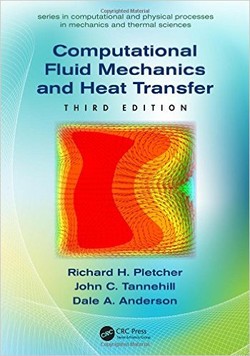 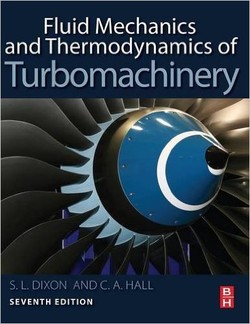 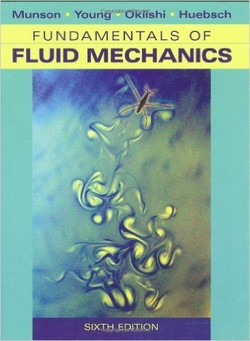 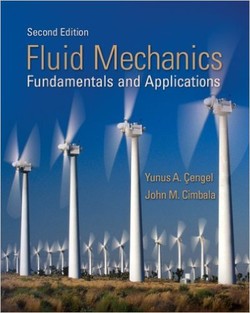 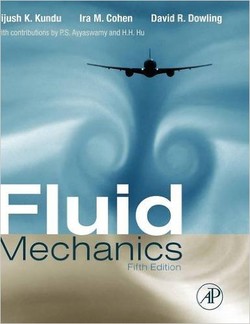 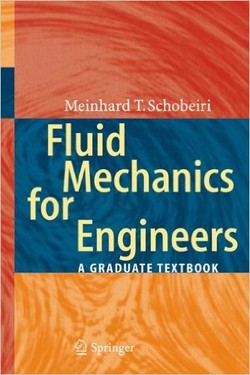 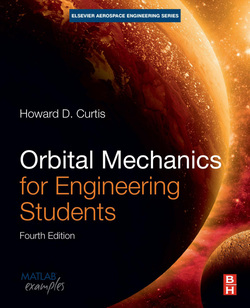 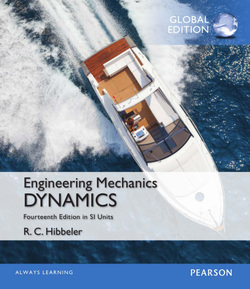 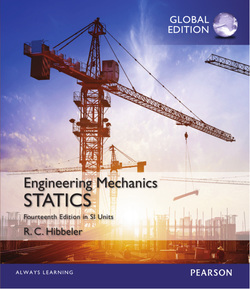 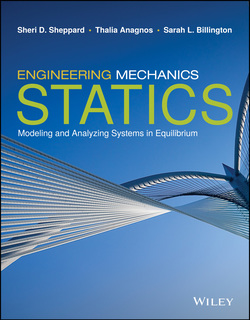 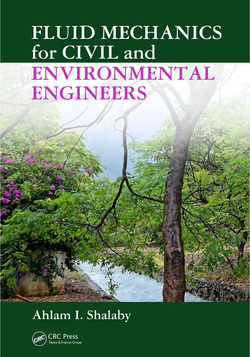 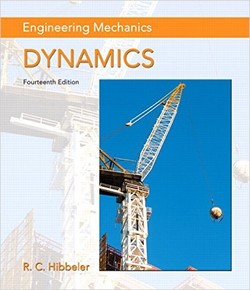 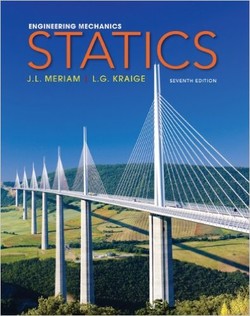 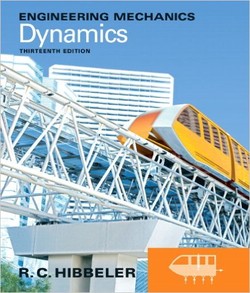 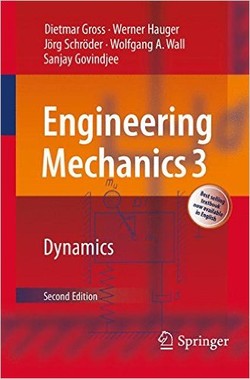 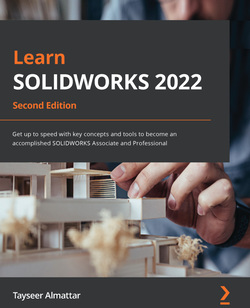 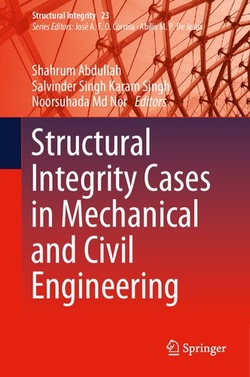 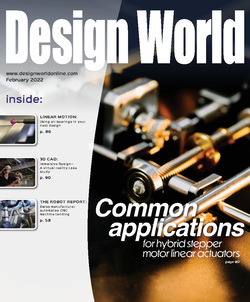 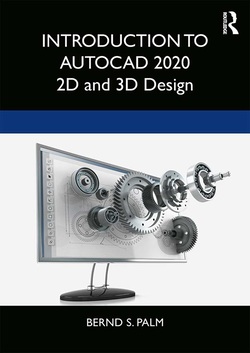 آشنایی با اتوکد 2020؛ طراحی دو بعدی و سه بعدی
We inhabit a world of fluids, including air (a gas), water (a liquid), steam (vapour) and the numerous natural and synthetic fluids which are essential to modern-day life. Fluid mechanics concerns the way fluids flow in response to imposed stresses. The subject plays a central role in the education of students of mechanical engineering, as well as chemical engineers, aeronautical and aerospace engineers, and civil engineers. This textbook includes numerous examples of practical applications of the theoretical ideas presented, such as calculating the thrust of a jet engine, the shock- and expansion-wave patterns for supersonic flow over a diamond-shaped aerofoil, the forces created by liquid flow through a pipe bend and/or junction, and the power output of a gas turbine. The first ten chapters of the book are suitable for first-year undergraduates. The latter half covers material suitable for fluid-mechanics courses for upper-level students Although knowledge of calculus is essential, this text focuses on the underlying physics. The book emphasizes the role of dimensions and dimensional analysis, and includes more material on the flow of non-Newtonian liquids than is usual in a general book on fluid mechanics -- a reminder that the majority of synthetic liquids are non-Newtonian in character.
X خروج
0