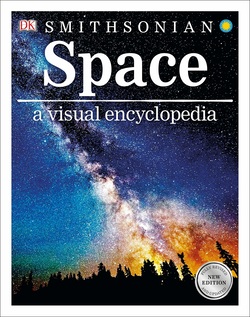 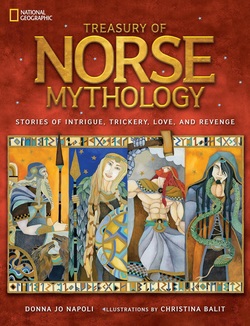 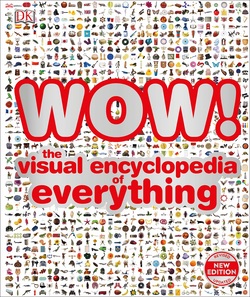 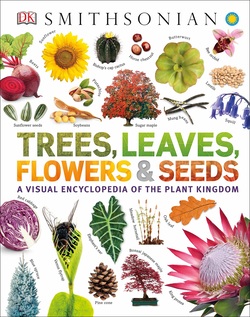 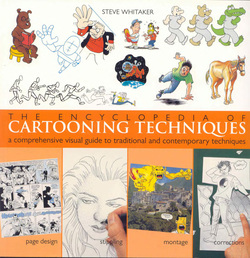 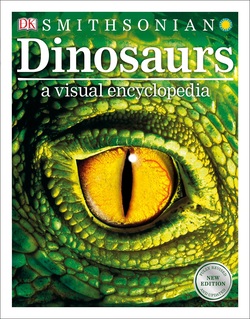 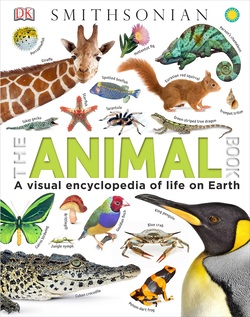 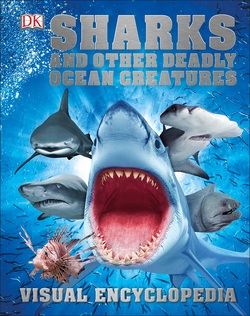 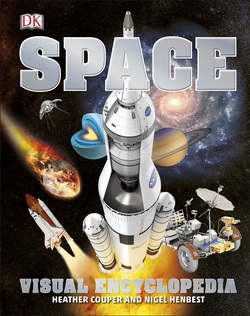 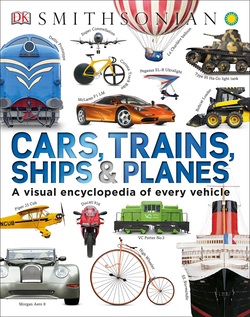 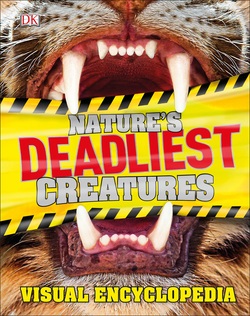 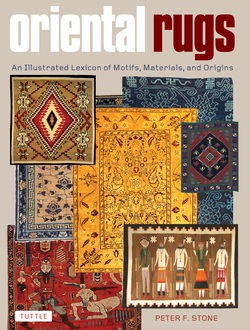 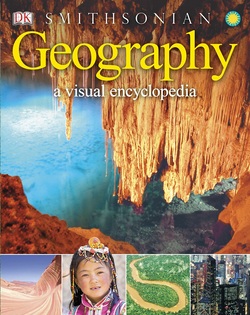 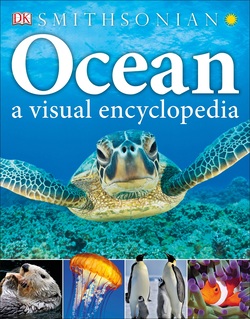 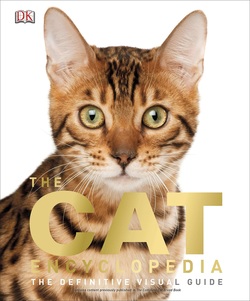 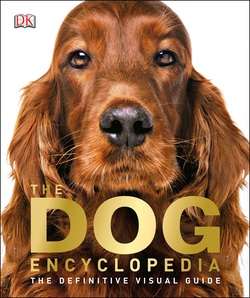 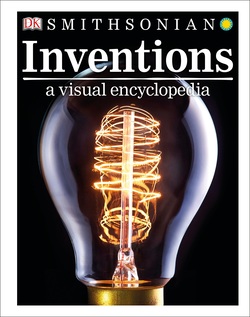 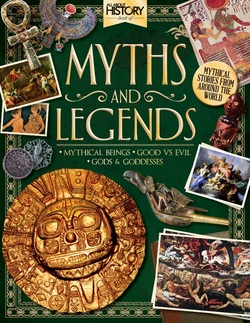 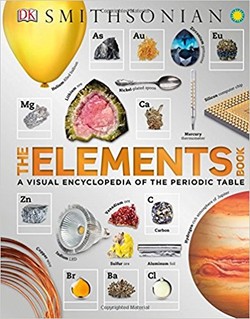 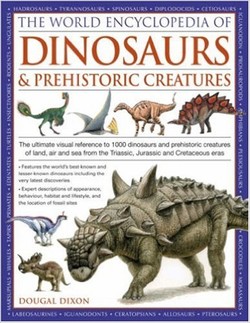 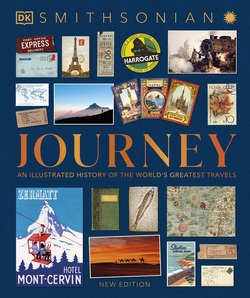 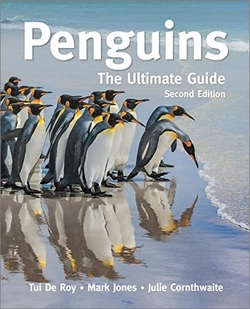 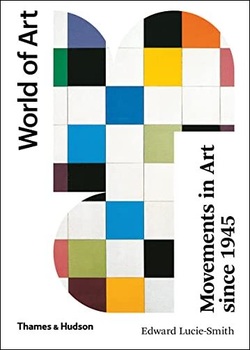 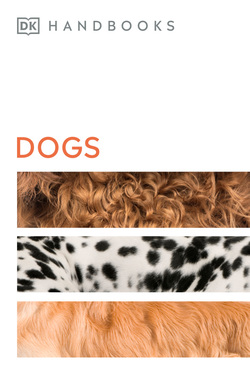 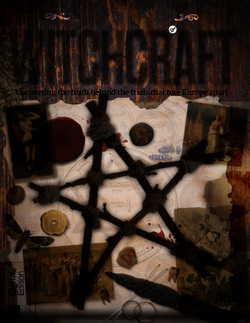 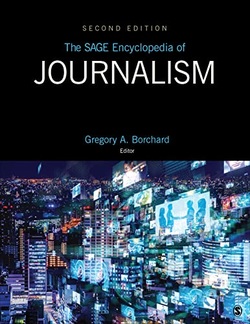 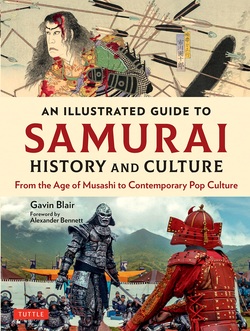 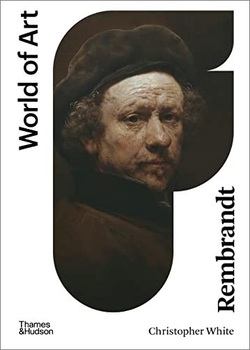 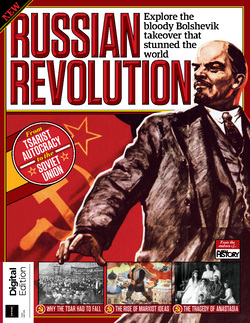 مجله All About History؛ 2022 - انقلاب روسیه
From lightning-wielding Zeus, the supreme Greek god, to protective Hathor, the Egyptian goddess of love - heroes, gods, and monsters are brought to life in these retellings of myths from around the world. Myths, Legends, and Sacred Stories is a children's book that invites you to explore all the well-known stories from Greek and Norse mythology, and a range of other cultures across more than 100 tales. Discover the fascinating myths of Anansi, the West African trickster god who takes the form of a spider; the story of the Wawilak Sisters of Arnhem Land in northern Australia, who form the land as they walk across it; or the Slavic tale of Ivan as he chases the mischievous Firebird. Read about ferocious, man-eating monsters such as the Minotaur and Fafnir the dragon, and the legendary heroes that fought them, like Theseus and Sigurd. Also included are the legends of Robin Hood, and of King Arthur and the Knights of the Round Table, epics from Asia, such as the Mahabharata and Gilgamesh, and a host of tales from Aztec mythology and a range of other cultures. As well as offering the retellings themselves, Myths, Legends, and Sacred Stories: a visual encyclopedia investigates the meanings of these primal stories, examining why these tales have stood the test of time over thousands of years. Themed features draw together elements that are common to myths from all over the world, such as shapeshifters, mythical beasts, and magical weapons. Panels on modern retellings, such as Percy Jackson and The Little Mermaid, help to show why these myths are still relevant to our lives today.
X خروج
0