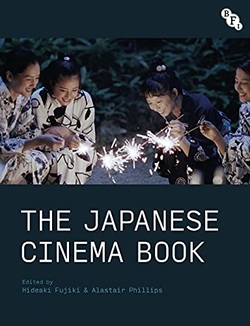 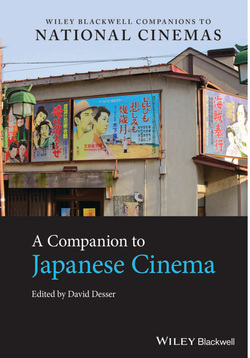 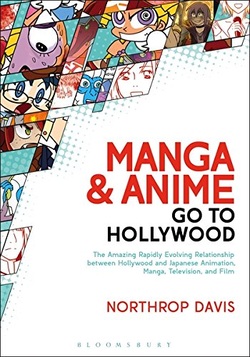 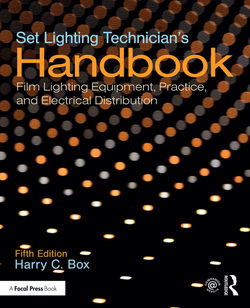 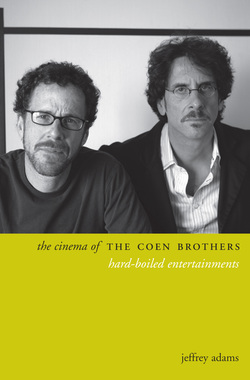 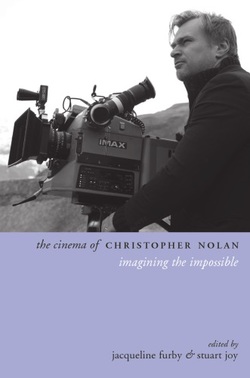 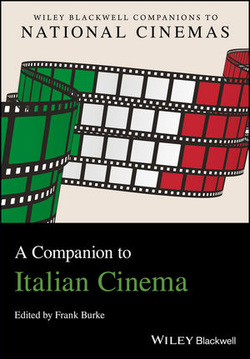 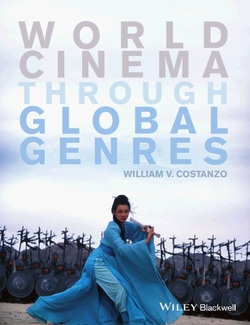 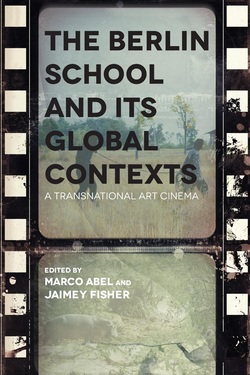 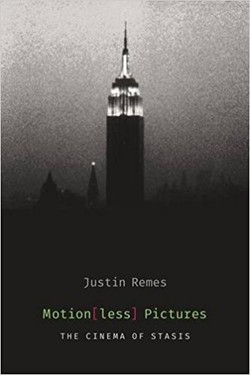 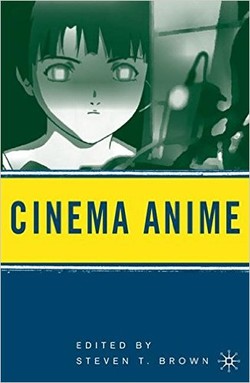 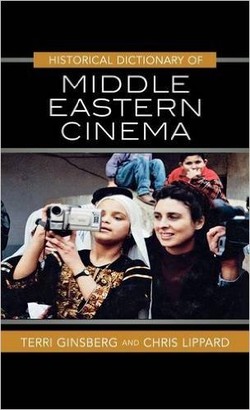 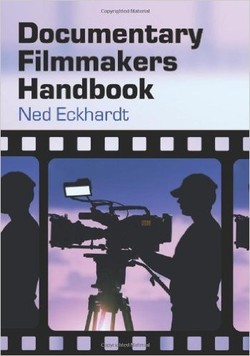 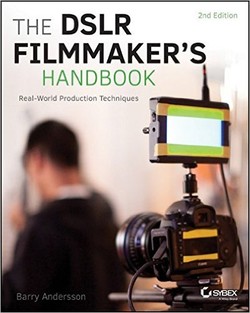 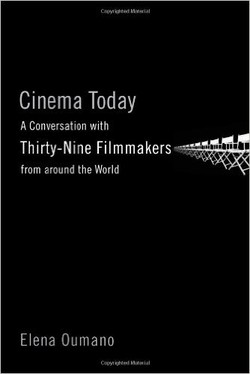 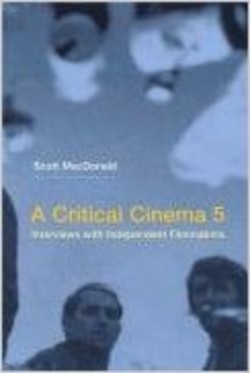 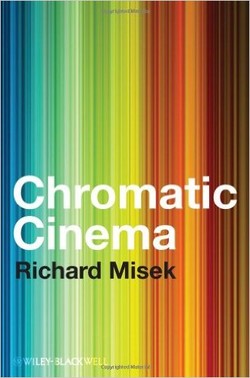 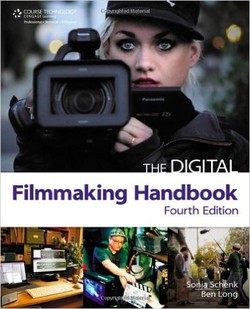 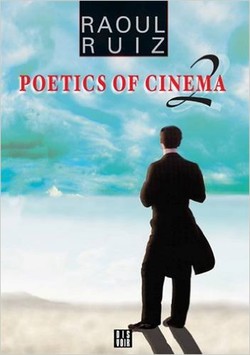 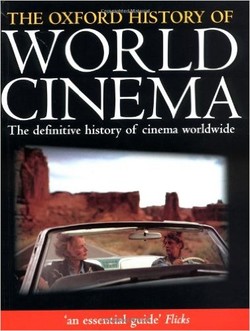 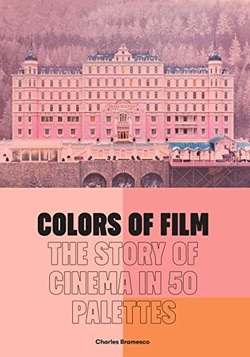 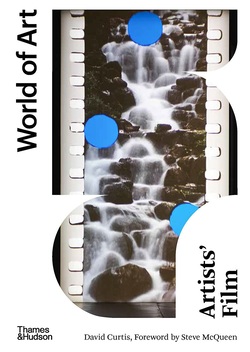 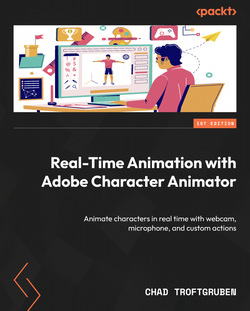 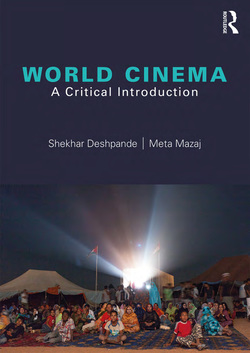 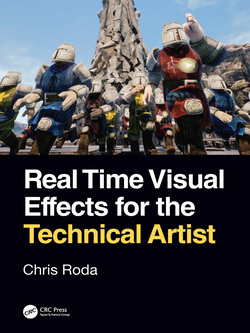 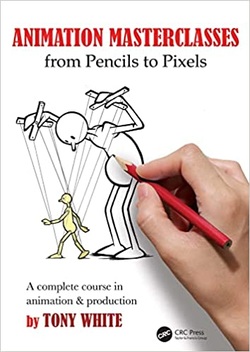 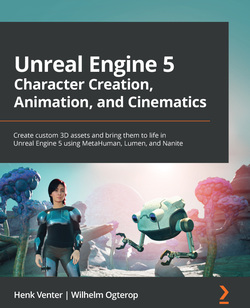 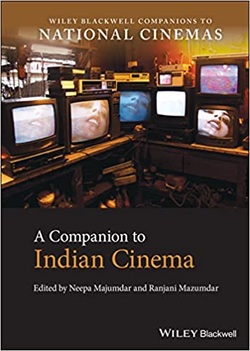 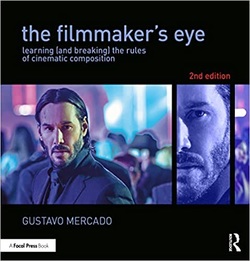 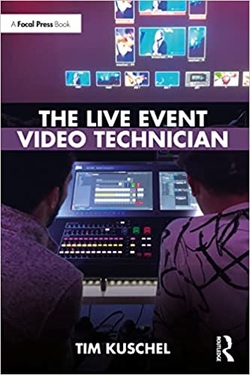 تکنسین فیلم رویداد زنده
The reality of transnational innovation and dissemination of new technologies, including digital media, has yet to make a dent in the deep-seated culturalism that insists on reinscribing a divide between the West and Japan. The Oxford Handbook of Japanese Cinema aims to counter this trend toward dichotomizing the West and Japan and to challenge the pervasive culturalism of today's film and media studies. Featuring twenty essays, each authored by a leading researcher in the field, this volume addresses productive debates about where Japanese cinema is and where Japanese cinema is going at the period of crisis of national boundary under globalization. It reevaluates the position of Japanese cinema within the discipline of cinema and media studies and beyond, and situates Japanese cinema within the broader fields of transnational film history. Likewise, it examines the materiality of Japanese cinema, scrutinizes cinema's relationship to other media, and identifies the specific practices of film production and reception. As a whole, the volume fosters a dialogue between Japanese scholars of Japanese cinema, film scholars of Japanese cinema based in Anglo-American and European countries, film scholars of non-Japanese cinema, film archivists, film critics, and filmmakers familiar with film scholarship. A comprehensive volume that grasps Japanese cinema under the rubric of the global and also fills the gap between Japanese and non-Japanese film studies and between theories and practices, The Oxford Handbook of Japanese Cinema challenges and responds to the major developments underfoot in this rapidly changing field.
X خروج
0