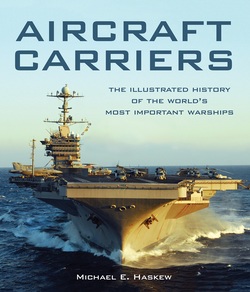 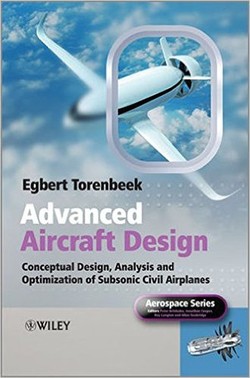 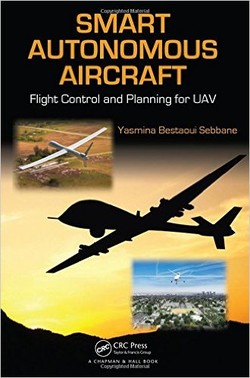 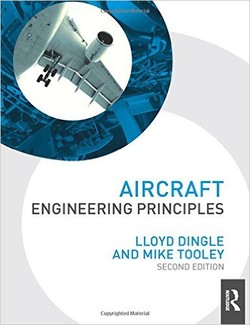 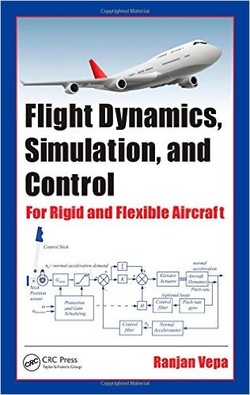 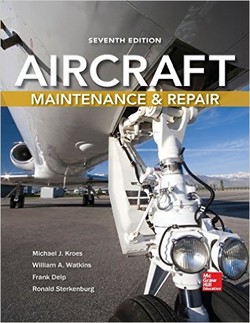 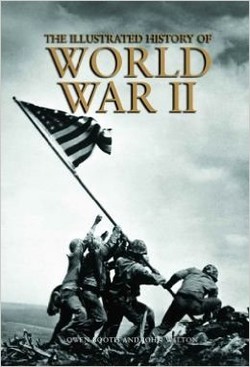 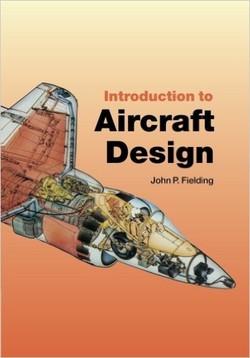 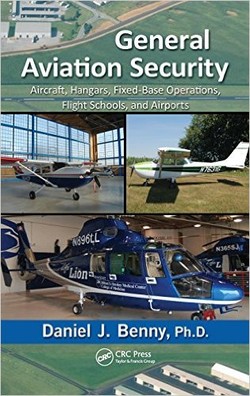 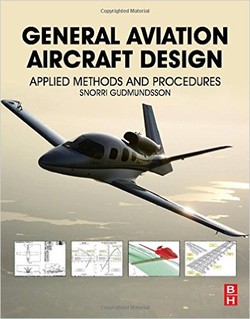 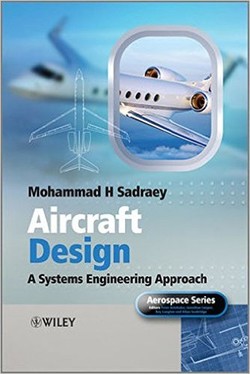 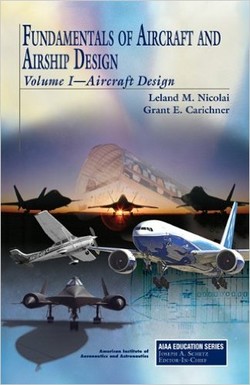 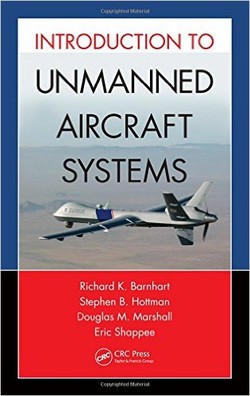 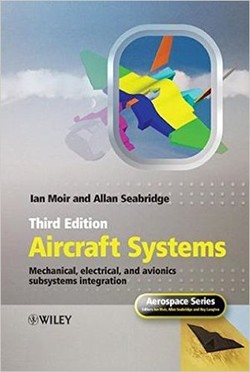 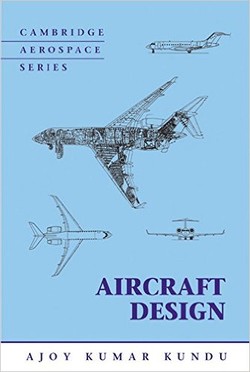 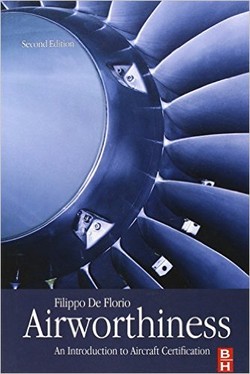 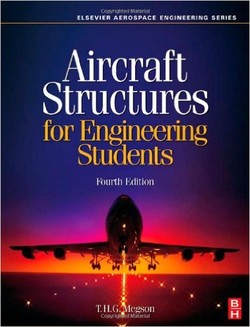 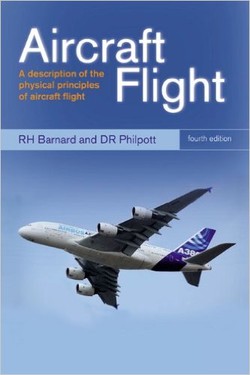 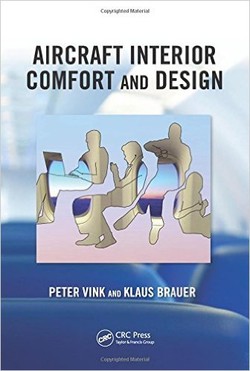 طراحی و راحتی داخلی هواپیما
Step aboard the floating cities that patrol international waters, launch aircraft from their decks, and decide the fate of war. Behold the king of naval warfare: the aircraft carrier. Soon after the Wright Brothers' historic flight in 1903, officials explored the airplane's military applications. The seaplane and the flying boat were conceived to combine air and naval operations, but their potential proved limited. Aircraft that could operate from the deck of a ship, however, offered tremendous possibilities. A few visionaries seized the opportunity, and by mid-century the aircraft carrier eclipsed the battleship as the preeminent weapon of naval warfare. Since the first successful launch of an airplane from the deck of a naval ship in 1910, "fighting flattops" have evolved into immense, nuclear-powered vessels--floating cities capable of launching dozens of aircraft performing a variety of missions, including attack, escort, antisubmarine patrol, and deterrence. This illustrated history covers that evolution, from the first tentative steps taken by naval aviators before World War I to the roles these massive ships have played in the War on Terror. While author Michael Haskew focuses on US Navy carriers, he also provides coverage of parallel and competing carrier developments overseas. In addition to explaining the technologies behind past and present carriers and their aircraft, Haskew reexamines major engagements involving carriers, especially the epic Pacific battles of World War II, as well as personalities who were central to carrier development and deployment and naval doctrine relating to carriers. Filled with carefully curated period photography and modern images showing aircraft carriers throughout the decades, Aircraft Carriers is a celebration of naval warfare's most important innovation.