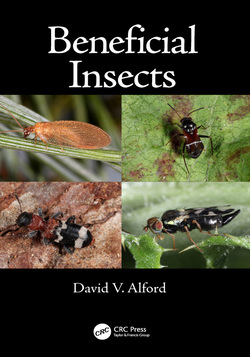 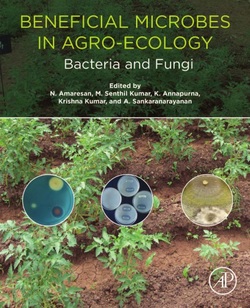 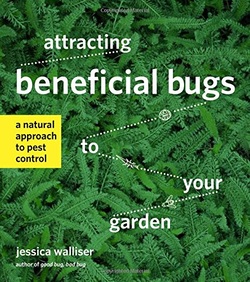 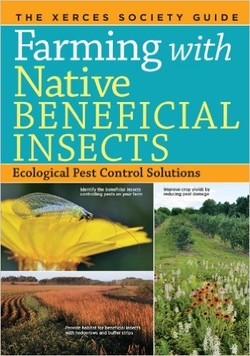 کشاورزی با حشرات سودمند بومی؛ راه حل های کنترل آفت زیست محیطی
Insects are key components of life on our planet, and their presence is essential for maintaining balanced terrestrial ecosystems. Without insects humans would struggle to survive, and on a world scale food production would be severely compromised. Many plants and animals depend directly or indirectly on insects for their very survival, and this is particularly so in the case of insectivorous birds and other such creatures. The beneficial role of insects is often overlooked or misunderstood, and in farming circles their very presence on crops is often seen to be unwelcome. In reality, however, many insects are genuinely beneficial, as in the case of parasitic and predacious species. The use of chemical pesticides to control crop pests is becoming more tightly regulated and environmentally undesirable, and low-input farming, in which natural enemies of pests are encouraged to survive or increase, is becoming far more prevalent. Accordingly, Integrated Pest Management (IPM) and Integrated Crop Management (ICM) strategies are increasingly being developed, advocated and adopted. Features: Highlights information on many groups of insects and mites that act as natural enemies or biological control agents of phytophagous insects and mites, including plant pests. Profusely illustrated with high-quality colour photographs. Focuses mainly on insects and mites as natural enemies of plant pests, including parasitic and predacious species that have been accidentally or deliberately introduced in classical biological control programmes. Reviews the role of phytophagous European insects and mites in controlling or managing European plants that have become invasive weeds in other parts of the world, notably North America, Australia and New Zealand.