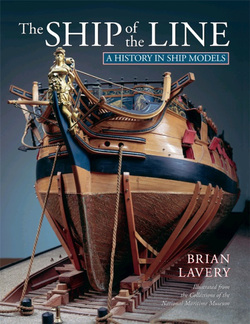 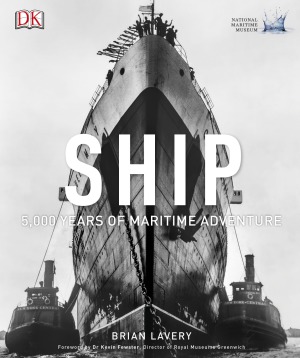 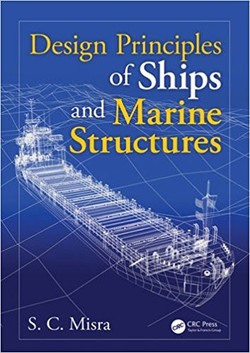 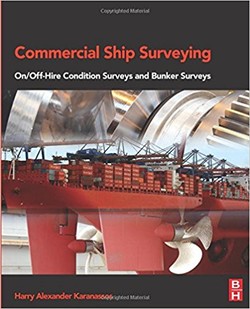 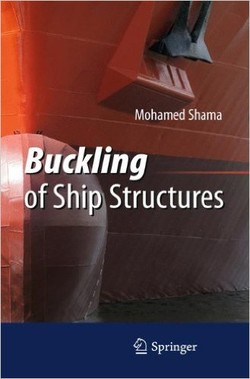 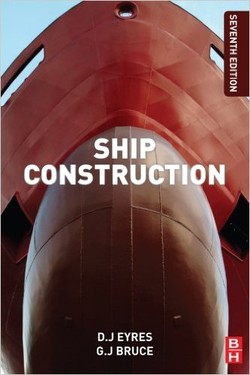 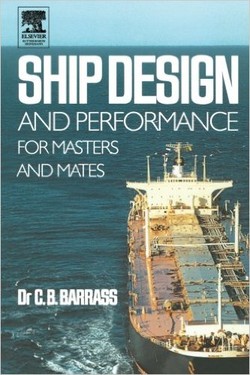 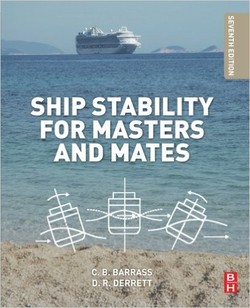 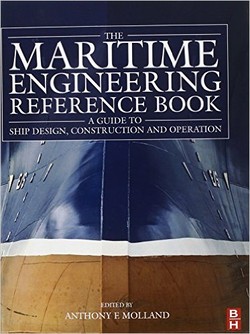 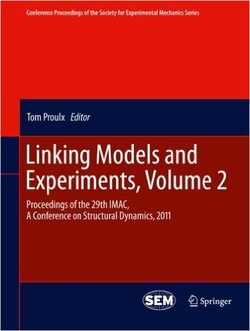 ارتباط مدل‌سازی و تجربیات
The National Maritime Museum in Greenwich houses the largest collection of scale ship models in the world, many of which are official, contemporary artefacts made by the craftsmen of the navy or the shipbuilders themselves, and ranging from the mid seventeenth century to the present day. As such they represent a three-dimensional archive of unique importance and authority. Treated as historical evidence, they offer more detail than even the best plans, and demonstrate exactly what the ships looked like in a way that even the finest marine painter could not achieve.  The Ship of the Line is the second of a new series that takes selections of the best models to tell the story of specific ship types – in this case, the evolution of the ship of the line, the capital ship of its day, and the epitome of British seapower during its heyday from 1650–1850. This period too coincided with the golden age of ship modelling. Each volume depicts a wide range of models, all shown in full colour, including many close-up and detail views. These are captioned in depth, but many are also annotated to focus attention on interesting or unusual features, and the book weaves the pictures into an authoritative text, producing a unique form of technical history. The series is of particular interest to ship modellers, but all those with an enthusiasm for the ship design and development in the sailing era will attracted to the in-depth analysis of these beautifully presented books.